CBS Responsibility Day is the first day of lectures at CBS for 2700 first year Bachelor Students. This year's case will focus on Danish sports brand hummel and its Karma United Campaign which includes a partnership with Play31. In 2010, hummel began sponsoring Sierra Leone’s national team and initiated a project to build children’s football schools there. In cooperation with the Danish organization Play31, community tournaments are organized in all provinces in Sierra Leone.
During tournaments, staff of Play31 talk with victims and former rebel soldiers to try to heal the wounds from the civil war, memories of which are still vivid in the minds of many, and teach them about human rights and other issues. Each year, the tournaments reach about 100,000 people.
Posted by Unknown at 11:29 No comments:

The Nation of Social Innovation Blog 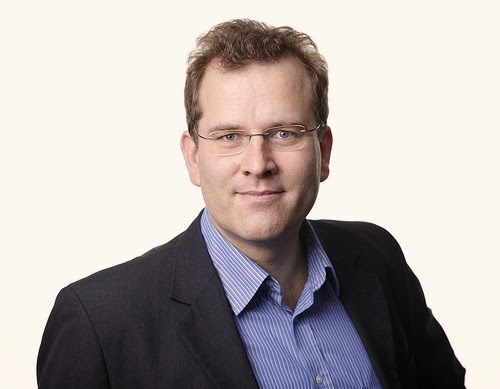